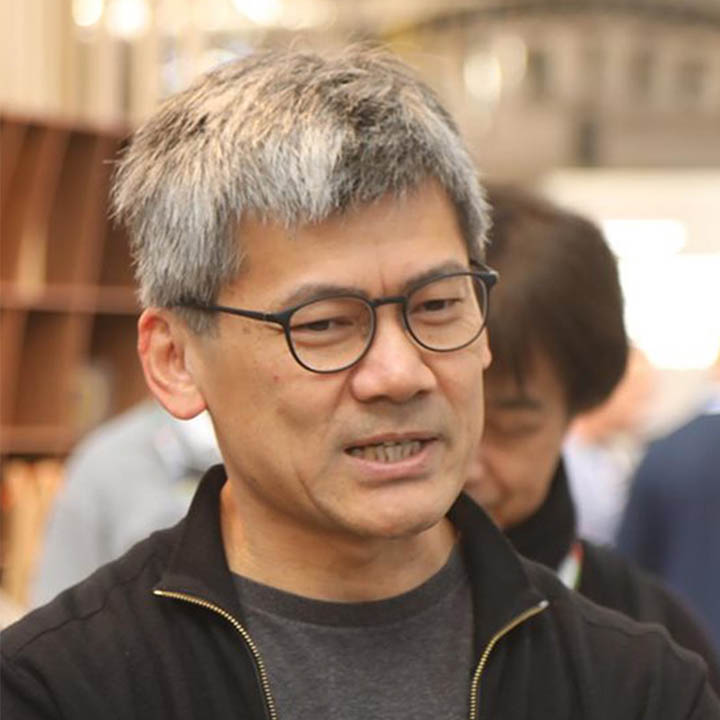 Born in Hong Kong, Samuel Chan was educated in the UK and trained as a furniture designer there before establishing Channels, his own design studio. His designs are characterised by a distinctively pure aesthetic combined with meticulous wood craft. Chan holds the highest number of British Design Guild Marks awarded and was named British Furniture Designer of the Year 2015 for his ability to ‘make wood sing’. His partnership with Sammy Or on this project is culminating in a piece of ‘writing furniture’ that possesses clarity of expression in form and spirit.