Product designer Alan Kwok and Founder of ummm Design Studio Icy Ng partner with Whiteground Co-founders Jason Kwan and Chris Tsui to conceptualise a Chinese-character-inspired desk based on Sammy Or’s design brief. With the mentoring of architect-artist Irene Hikoko Ito, they subtly adapted the shapes of radicals in Chinese script into a sophisticated desk structure. Their design was produced with the help of production mentors Gary Lui (S&C Furniture Ltd.) and Kevin Yiu (Grand Classic Limited). 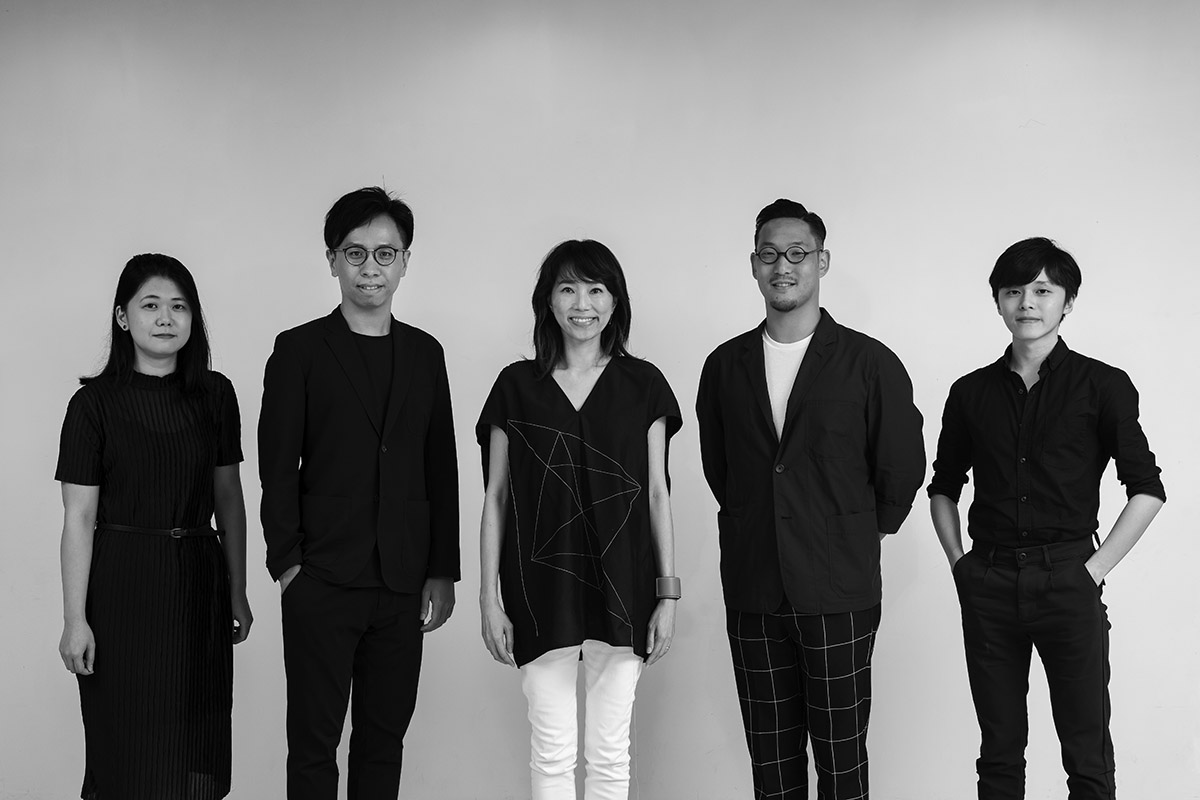 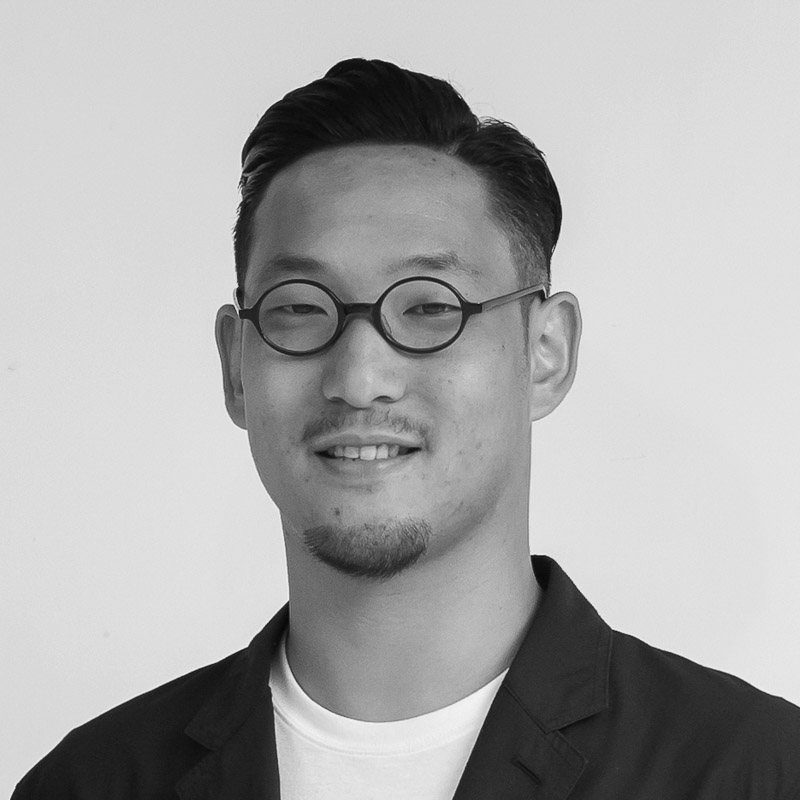 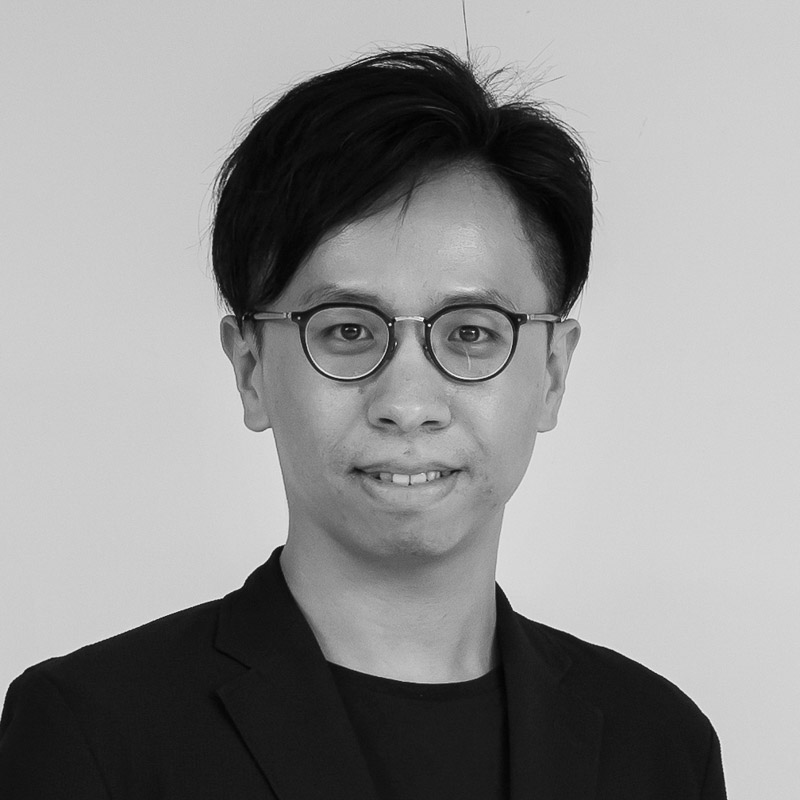 Upon considering the themes invoked from the title ‘Furniture for Writing,’ the designers of ONE have decided to turn their heads upon Chinese typography, or more specifically, the various elements that comprise it. In view of that, they have devised a design that translates abstract notions in Chinese typography into physicality and materiality. By isolating the ostensibly disconnected components of Chinese typography, from calligraphic origin to aesthetic realisation, the desk itself attempts to explore possibilities of examining the activity of writing Chinese through design.

Formally speaking, the table adopts the rather abstract idea of the scaffolding horizontal and vertical stroke on which the formation of Chinese characters is based, to accentuate the fundamentality of these strokes as the basis of the subsequent ideas. Combined with the relatively thinner metallic supports, they allude to the interplay of solid and void in Chinese words. Towards one of the edges of the table is a triangular protrusion, and on the other, a flowy piece of material that cascades downwards; the former is a reference to Chinese typography (SungTi), while the latter celebrates the physicality of writing Chinese. Using black wood as the material further highlights the solidity of typographical and calligraphic compositions, as well as the substance with which writing relates itself closely.

With this concoction of manifold concepts, the desk assumes the role of the inquisitor on design and writing on top of fulfilling it's primary perceived function. 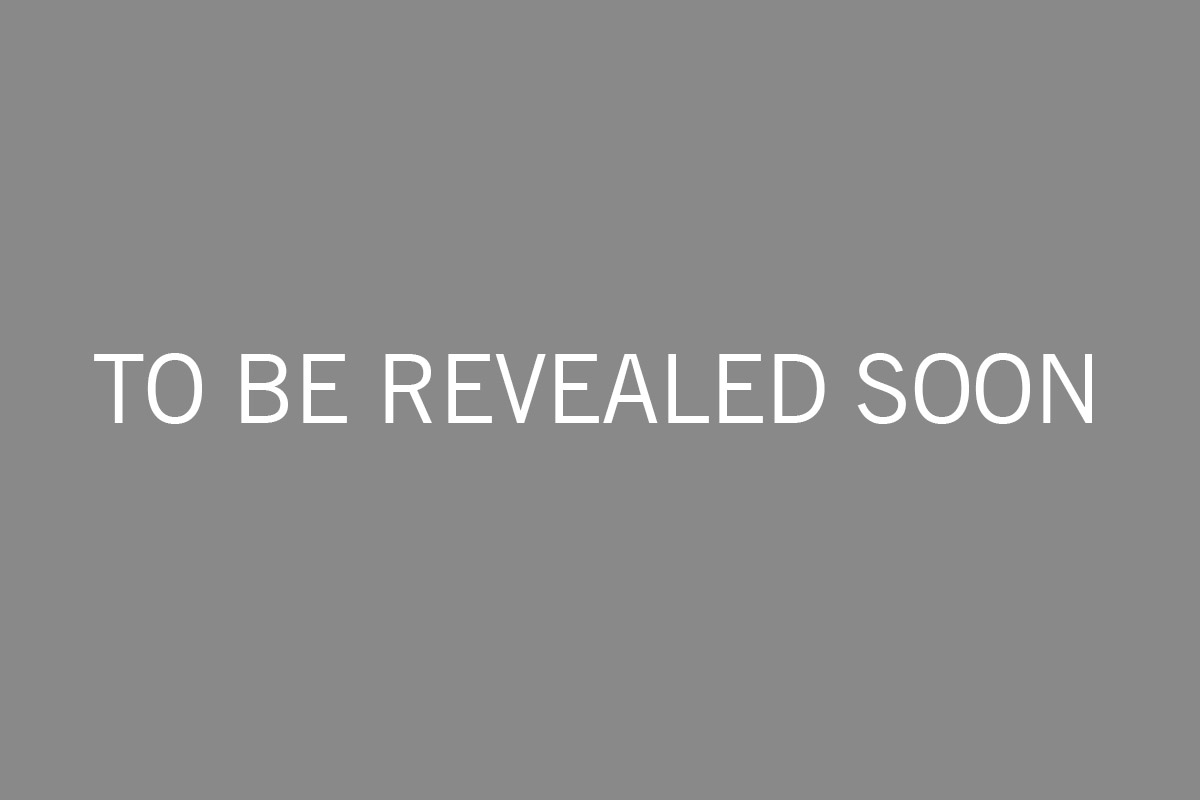